First Impression Friday is a meme created by J.W. Martin, where you give a few impressions of a book you have recently started, and predict what you will think at the end. It’s cool because you get to look back after finishing the book to see what you were thinking at the beginning!

Shadow and Bone, the first of the Grisha triology for a while, ever since I read and fell in love with the Six of Crows duology.

Here’s the first bit of the synopsis:

“Surrounded by enemies, the once-great nation of Ravka has been torn in two by the Shadow Fold, a swath of near impenetrable darkness crawling with monsters who feast on human flesh. Now its fate may rest on the shoulders of one lonely refugee.”

About twenty-five pages in, I do think I can already see the ways that Leigh Bardugo’s writing improved in her later series. For one I’ve currently spent a bit too much time in Alina’s head hearing her reflections and thoughts—some of which is necessary for the story set up, of course, but some of which isn’t.

However, I think the action will be picking up soon, so I’m not too worried. The book sounds like magic, combat, royalty/the elite and Entitled People, and of course some romance, so I am looking forward to it!

I predict I’ll be giving this book four stars. 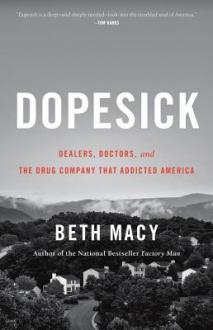